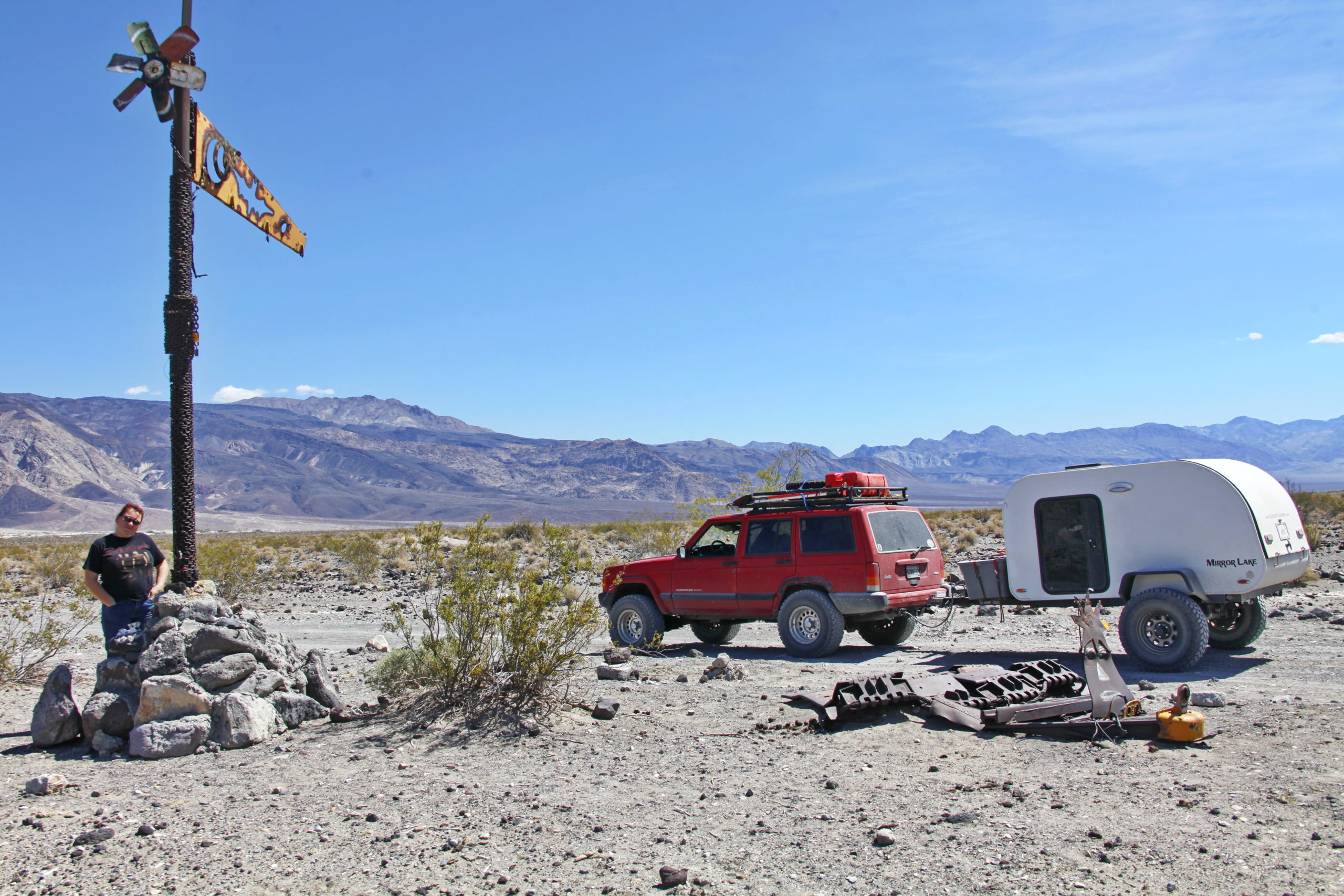 Saline Valley Hot Springs is one of our favorite destinations. Located in a remote valley of Death Valley National Park it is one of a kind for so many reasons one might think it is as mythical as a unicorn.

Saline Valley Hot Springs is one of our favorite destinations. Located in a remote valley of Death Valley National Park it is one of a kind for so many reasons one might think it is as mythical as a unicorn. It is an oasis in a desert so vast and remote that fair warning is mandatory before one tries finding their way out there.

There are two ways in and out that originate on paved roads and several others ways in so rugged that only extreme vehicles and motorcycles generally attempt them. The two ways in an out, called North Pass and South Pass both climb mountain ranges and drop into the valley, traversing washes, washboard road and sand roughly 50 miles in either direction. In the spring and fall months, when you may want to go, a snowstorm can cover both passes and snow you in for days. Desert rain storms routinely fill the washes that cross the road, turning hard dirt into a rushing river and sometimes creating washouts that no car will traverse. High clearance vehicles are a minimum requirement (although you will see cars out there and sometimes they make it!). There is only one tow company that operates in the area and their rates reflect that fact. Those who break down are advised to stay with their car as an overnight hike will likely end badly.

So, if you are still reading and you are thinking, hey, this sounds like an adventure – then you may be the next generation of Saline fan! So now let’s look at the upsides!

It has some of the darkest skies in the United States. Located in a deep valley, literally in the middle of nowhere, no light from any city can reach it. It is a stargazers dream.

The Springs themselves have been frequented by off road enthusiasts and dirt bike riders for years. The source of the hot water is part of one of the deepest and cleanest hot springs in the United States and over years, before it was taken over by the park service, it was built into several beautifully decorated an maintained pools. Natural showers have been built and dispersed camping is allowed throughout the area.

While there are pit toilets, no drinkable water or trash services exist and a pack it in – pack it out mentality is mandatory. Many people have been coming here for decades with multiple generations of their families and it is considered a family heirloom and should be treated as such!

The area has a rich mining history and an internet search will reveal stories of fortunes lost and found. Day trips to mining sites in the area is a favorite pastime when there although venturing into the mines themselves is a fools game.

Inhabited mostly by the descendants of donkeys brought in by miners, you are likely to see more donkeys than people and those who you do see will likely be wearing just what they were born in. Many old boxcar cabins still stand and are unique finds in a desert that holds many secrets for the adventurous.

As far as how to get there, feel free to reach out to us. Using Google Maps is a great place to start and Internet searches will get you GPS coordinates. This is a trip that requires forethought and planning and figuring out how to get there is half the fun – i’d hate to take that from you!

Getting an RV loan as a full timer 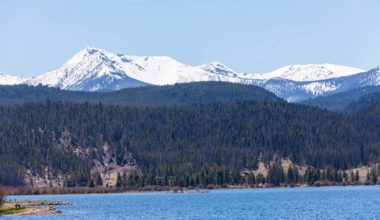 Read More
Rock Creek Road itself is an adventure.  Hairpin blind dirt turns it wanders about 30 miles from I-90…
BBlog
Life changes are always hard.  Making changes that have no reset is really hard. Choosing to walk away…
BBlog
From Hermiston, Oregon, we cut the corner of Washington and decided to do a little “Cabela Camping” in…
BBlog 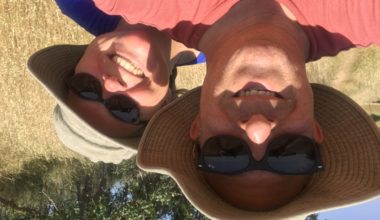 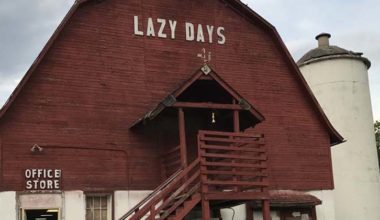 Read More
Here we are in the Lazy Days campground just outside West Bend, Wisconsin and this will be a…
BBlog 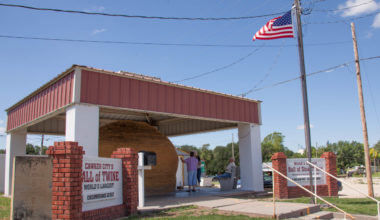 Read More
Somewhere midway between I70 and I80, not far from the geodetic center of North America and just a… 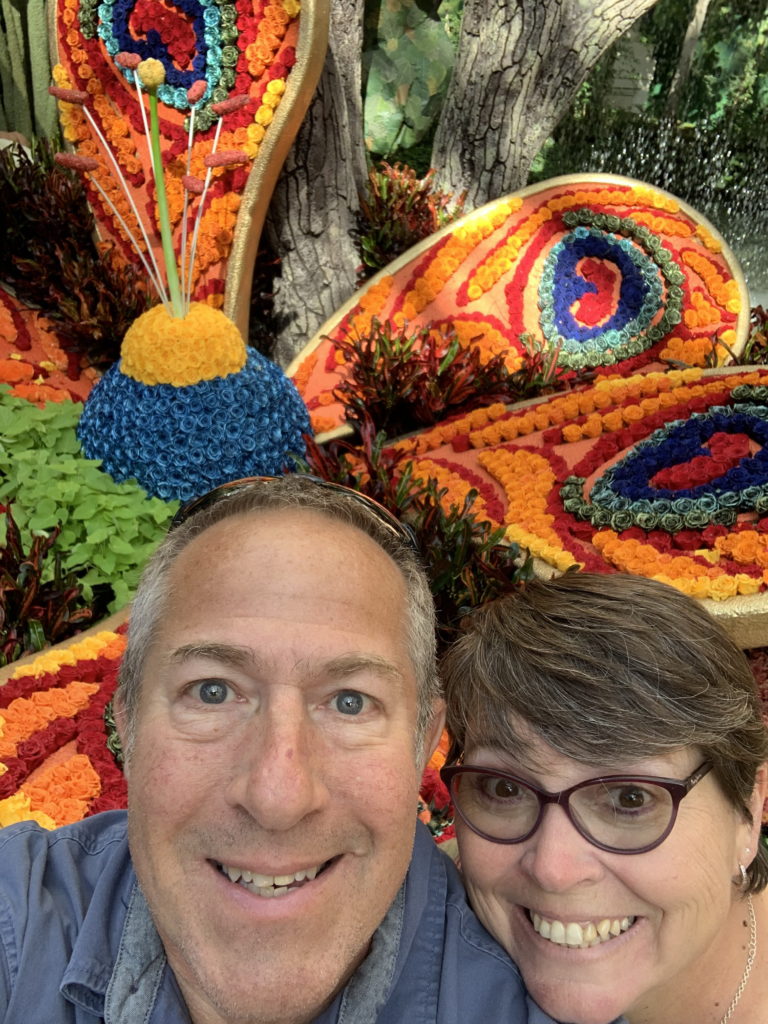